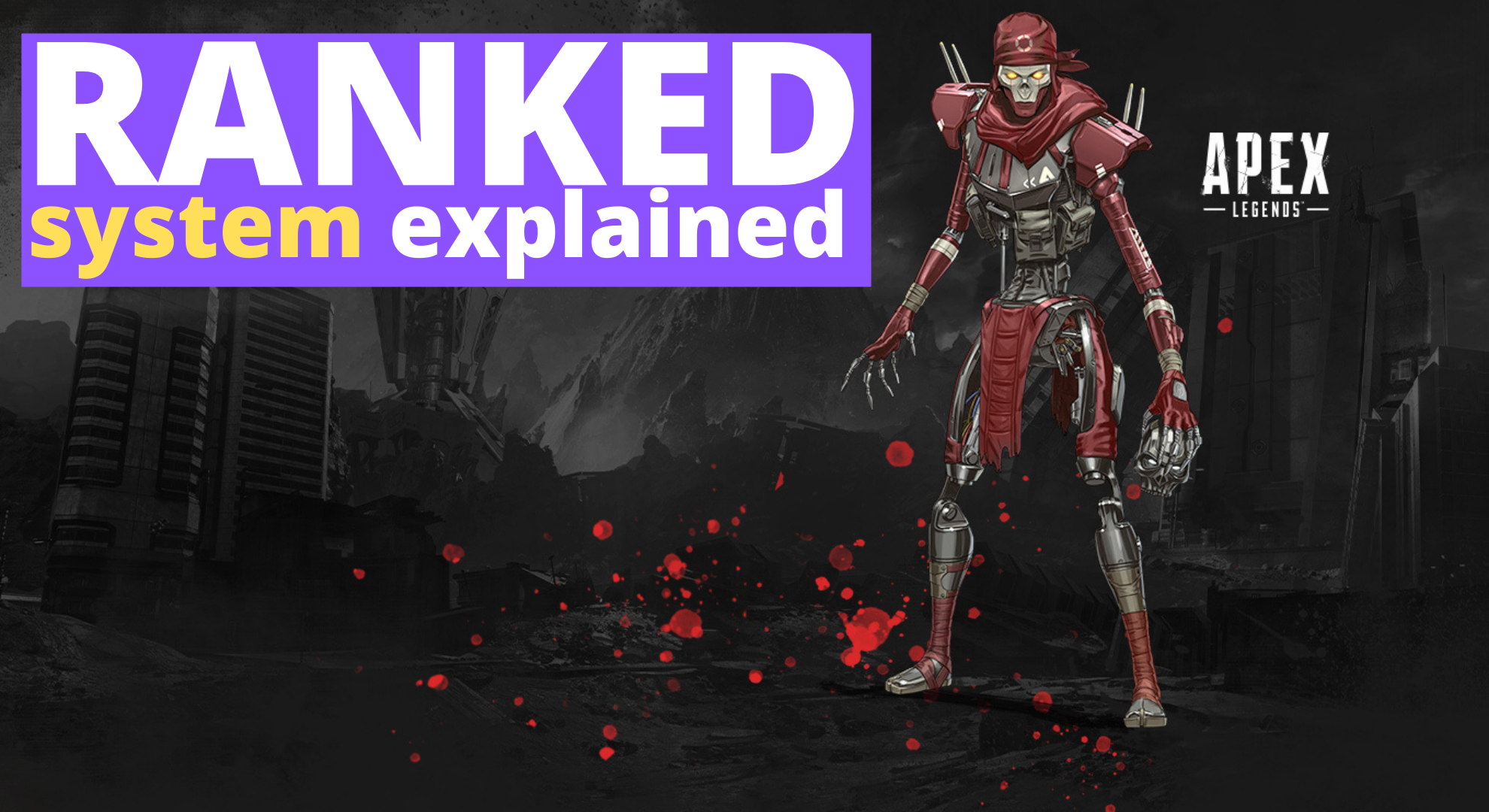 Apex Legends is a competitive eSports team FPS game. It is one of the most popular games nowadays with a lot of action on a map. The game requires much effort and skill from a player in order to progress towards ranks. If you are new to Apex Legends and want to know more about the ranking system, season and splits this article will help you to learn everything from A to Z.

These are the Apex Legends ranks:

There are seven tiers in the Apex Legends rank system - from Bronze up to Apex Predator. Each player gets promoted to a higher level once RP breakpoint is reached. RP or ranked points are also used as a fee to start a ranked match.

How much RP does it cost to start a match?

A fee depends on your current tier and it goes higher as you progress.It means that you lose RP as soon as you start a match and you have an ability to gain RP if you win, place top3, have kills, etc.

Here are the Apex Legends Ranking Points costs for each tier:

As you see Bronze tier have no fee to start a match so new players can learn the game without the pressure of losing RP as it may result in a bad experience for new players. However, a fee becomes quite high as you progress up to 60 RP per game on Master and Apex Predator levels.

How can you earn Ranked Points in Apex Legends?

There are two things you need to focus on in the game - winning the match and having a high KDA. Each player earns RP after match finishes depending on stats and placement.

You can see that the most points you receive for high placement and bonus RP for Kill/Assists. There is also a scale for RP you receive for KD depending on the tier difference between you and enemy. For example, if you are Platinum and kill a Platinum player you will receive a standard 10 RP for kill. However, if you frag a Diamond player you will receive a 12 RP instead. You can have 120 RP for kills as maximum.

Why do I keep losing Apex Predator rank?

Apex Predator rank is different from others as there is no strict breakpoint and it depends on performance of other players. It means that you need to increase your RP and season progresses in order to keep your rank as Apex Predator. Our boosters can guarantee Apex Predator until season split - just make sure to contact our support team.

What are Apex Legends Season Splits?

There is a season split during each season in order to do a soft rank reset for all players. It is done midway of a season and it also comes with some updates - new map, balance fixes, etc. Soft reset means that all players will have their rank decreased for a few tiers but not completely reset.

What is a rank distribution in Apex Legends?

This is the Apex Legends rank distribution for Split 2 of Season 8, according to Respawn:

You can see that the majority of players are playing on Gold-Platinum tiers and even Diamond tier have less than 6% of players. There is a common mistake for many players thinking that Gold/Platinum is low rank in Apex Legends as you can see it is a far from truth.

Your team is always ready to help you and provide apex legends boosting service to increase your tier up to Apex Predator.