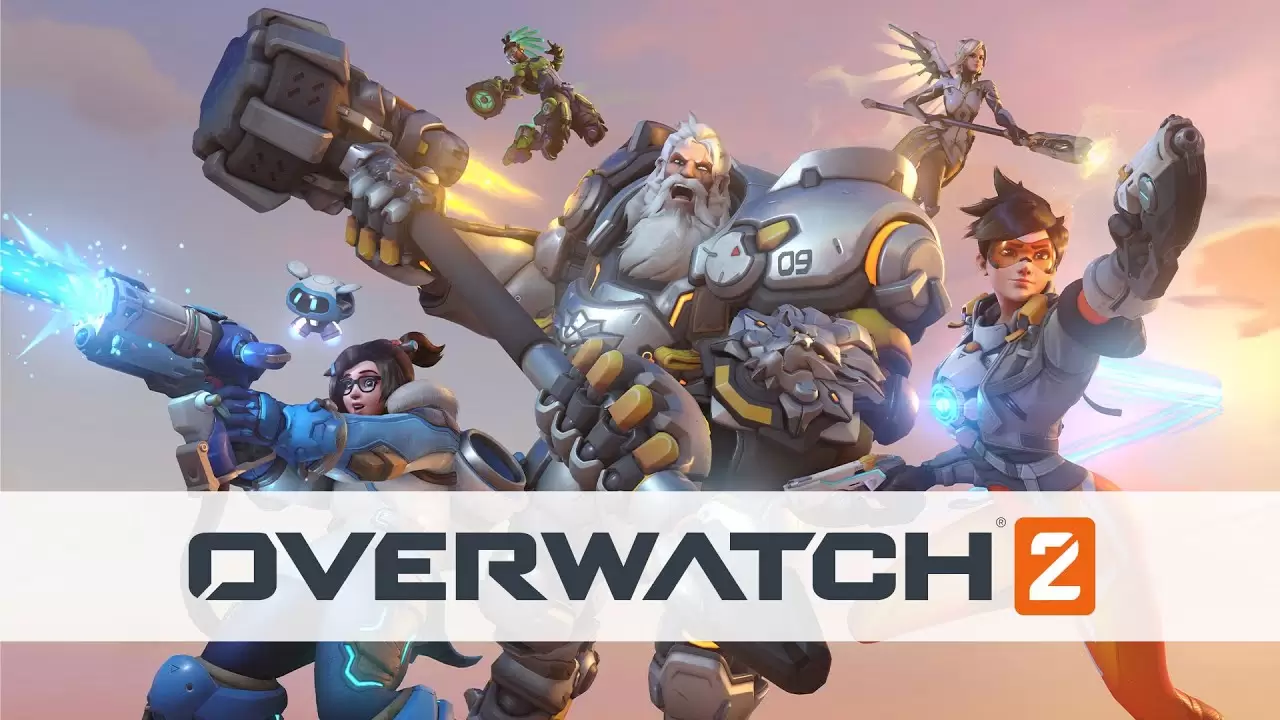 The world of online competitive games is nervously awaiting Overwatch 2 and a recent update from the developers shows the game is on the right track. The same updates showcase the design of the heroes and the overall approach to creating characters. The fandom around the game, as well as the community of active players, were all happy to see some snippets of the current course. At the same time, many have already stated that Blizzard is covering all of the right bases for a successful multiplayer game. Here, the general visual design and its changes compared to Overwatch in its original form show that the company is making a big step. It is also, according to the community, on the right course. Here are some additional details about the game and its creation process, both of which stand a solid chance to revolutionize the team shooter genre as soon as it hits the market.

One of the most well-received news around Overwatch 2 development was the desire of the Blizzard team to bring back the game’s original roster of heroes. The same roster will be supplemented by some fresh Overwatch characters. That is why heroes like Sojourn will soon team up with Overwatch icons like Reinhardt and Tracer. Of course, the old heroes will feature a drastic redesign as well. So, the mixture of new and old, but immersed in an exciting visual garment, has been the talk of the town in the same gaming community. So far, the response of the gamers engaged in this multiplayer title has been positive. The narrative aspect of the character development is also there. Some individuals from the Overwatch team look older while others have additional armor or elements of armor that have been changed. It goes without saying that Blizzard's commitment to diversity is still there, so the team of heroes will once again represent almost every ethnicity and race. Best of all, many are noticing that the developers and artists among them have been listening to constructive criticism from the player community. Now, the same criticism is being put to practice with the new designs. When all of these otherwise tiny changes are taken into consideration, it is clear that the Blizzard team is unmistakably on the right track.

Besides the redesign of old characters and the introduction of new ones, Blizzard has also been making big changes as well. These include the future absence of 2 CP modes, but also an addition of a completely new gameplay mode. That will be the Overwatch 2 player-versus-environment mode or the well-known PvE from other multiplayer games. The PvE will infuse a completely new breath of life into the game. That includes not just the die-hard players of the original competitive mode, but also a completely new generation of gamers. With the appearance of the same model, many will find the game a lot less daunting to first get into and enjoy without the pressure of a huge competitive drive that sometimes turns away players who are more open to casual gaming. Furthermore, the game will totally rebuild its entire sound system. All of this shows that Blizzard is not taking the cosmetic route here, but is really examining and updating the entire look, feel, and gaming experience behind the next chapter of the Overwatch series.

The overhaul of the franchise also includes some rethinking of the way Overwatch heroes function in the actual matches. Presently, it appears that the developers are working to make Bastion somewhat of a less niche character. Reinhardt’s redesign is also a source of much optimism in the player community and something that has been universally well accepted. Mei is being pushed into a tank role that many fans always wanted to see. Symmetra is also destined to have a better Metagame position once Overwatch 2 comes out. Presently, the game does offer some challenges when it comes to figuring out its metagame, especially for novice players. The ideal solution for anyone in that tight spot is to use professionalOverwatch boosting services that are effective, safe, and affordable. However, having a new character balance is a good thing for the next game nonetheless. Those big changes are also going to be thrilling for fans of the franchise, as heroes will offer a set of new balance opportunities that the players will be able to explore.