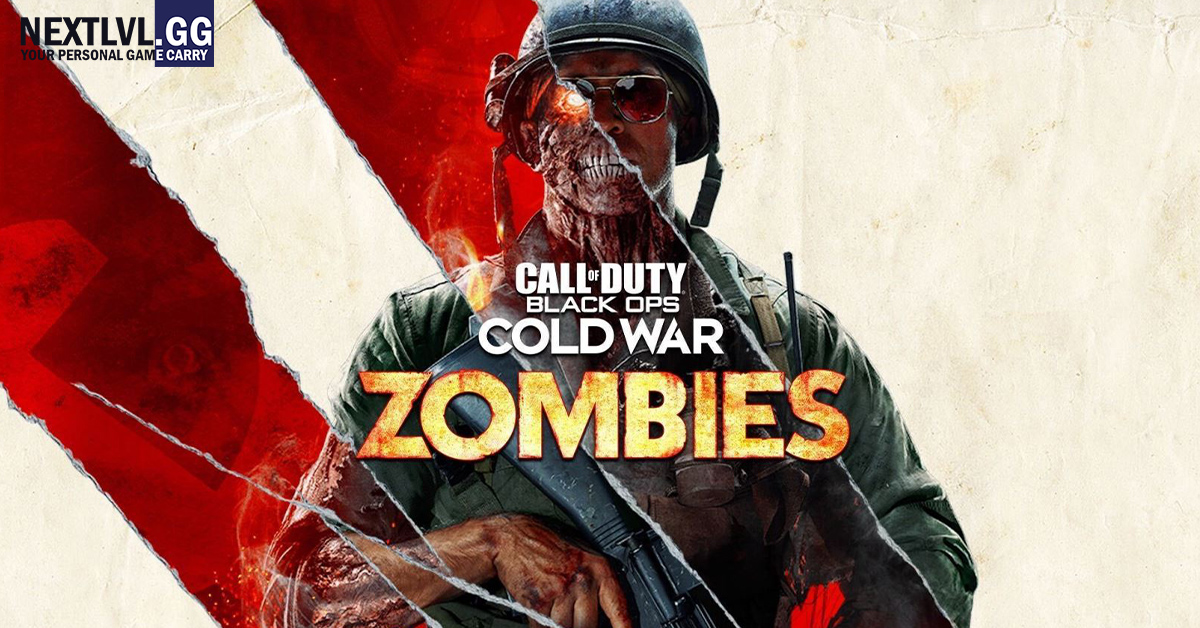 As the world is introduced to a sequel of one of the biggest twists in the history of video games, Black Ops Cold War has lived up to its hype. The game not only brings back the heroes of the saga, Mason, Woods, and Huson, but with a massive battle royale game to accompany it, Black Ops Cold War has a lot of content in store for the Call of Duty community

It is no mystery that Black Ops Cold War, like its predecessor (Black Ops 1), will deliver a thrilling, action-packed single-player mode that will leave your jaw dropped. In addition to that, Black Ops has a multiplayer mode that features many new maps and one classic that everyone loves. 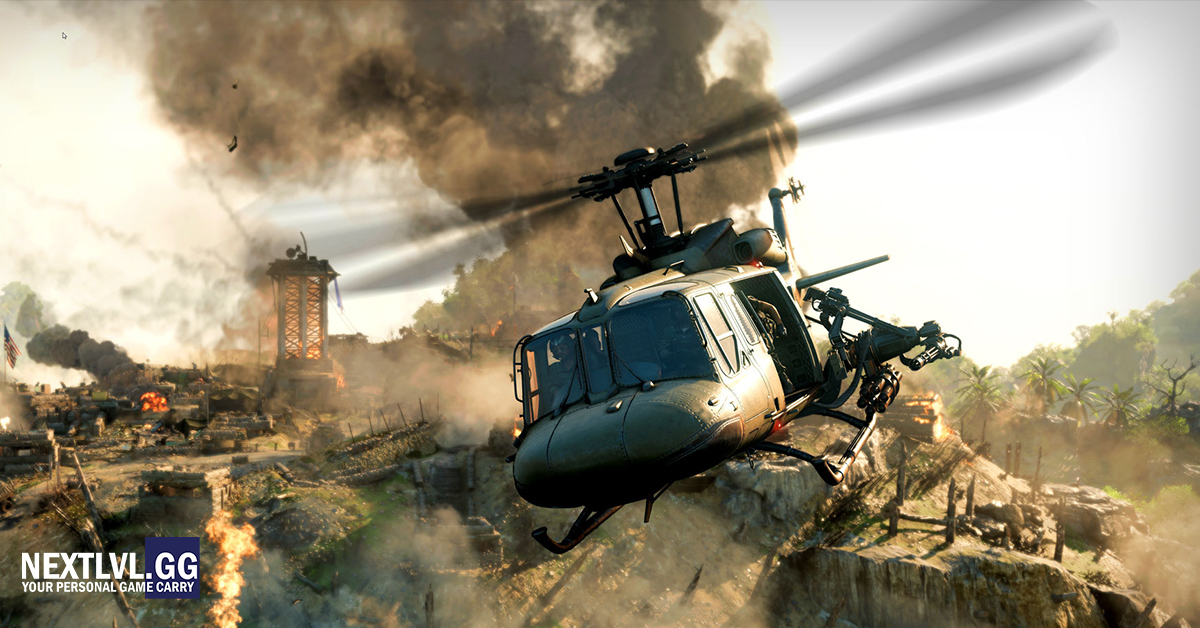 While the game boasts many old school multiplayer modes such as Team Deathmatch, Search and Destroy, and Free For All, there are some new modes introduced to keep things interesting.

A mode called combined arms is a 12v12 combat mode where the map is larger than the standard multiplayer modes and provides vehicles for combat. The game mode has two other sub-modes, Assault and Domination.

Combined Arms Assault is a new exciting game mode that allows you to progress towards the final objective by completing minor objectives. Basically, both teams have to reach the other team's base, and to do that; they have to capture different objectives along the way. Each captured objective opens up a new area that further helps you advance towards the final objective—a new interesting kind of take on a first-person MOBA sort of mode.

The mode works similarly to the Domination modes previously found on Call of Duty games. The difference, of course, being the comparatively larger map and 12 players on each team. With these changes in mind, the mode allows you more objectives to capture to balance out the player to objective ratio on the map.

Very similar to the Counter-Strike 1.6 map CS_Oilrig, the game mode features two teams, the escorting team and the elimination team.

The VIP does not have their standard loadout when assigned the role; instead, they are equipped with a pistol, two smoke grenades, two frag grenades, a field mic field upgrade, and a spy plane.

The game is a 40 player experience that divides them into teams of 10, and each team has to gather points by either eliminating other players or collecting uranium and depositing it to dirty bomb sites all across the map.

As the bombs detonate, the area becomes a lot more challenging to play in as players face weakness, fatigue, and internal bleeding. The first team to reach the score limit wins.

Black Ops Cold war provides eight maps initially for standard multiplayer modes, with an additional Nuketown 84 being released on the 24th of November. The maps include:

The two most impressive maps on this list can easily be Armada and Satellite. Armada is a huge map providing you the battleground aboard and off three huge navy ships. You can navigate between ships by swimming, ziplining, and using sea vehicles like wavebikes.

Satellite, although a smaller map, is one of the most visually stunning maps in the game, providing a desert battlefield with canyons through which you can fight your way through enemies while enjoying the breathtaking details the developers have put in.

The two maps for Fireteam game modes are:

Both maps are pretty big, providing sufficient area for 40 players to fight it out. 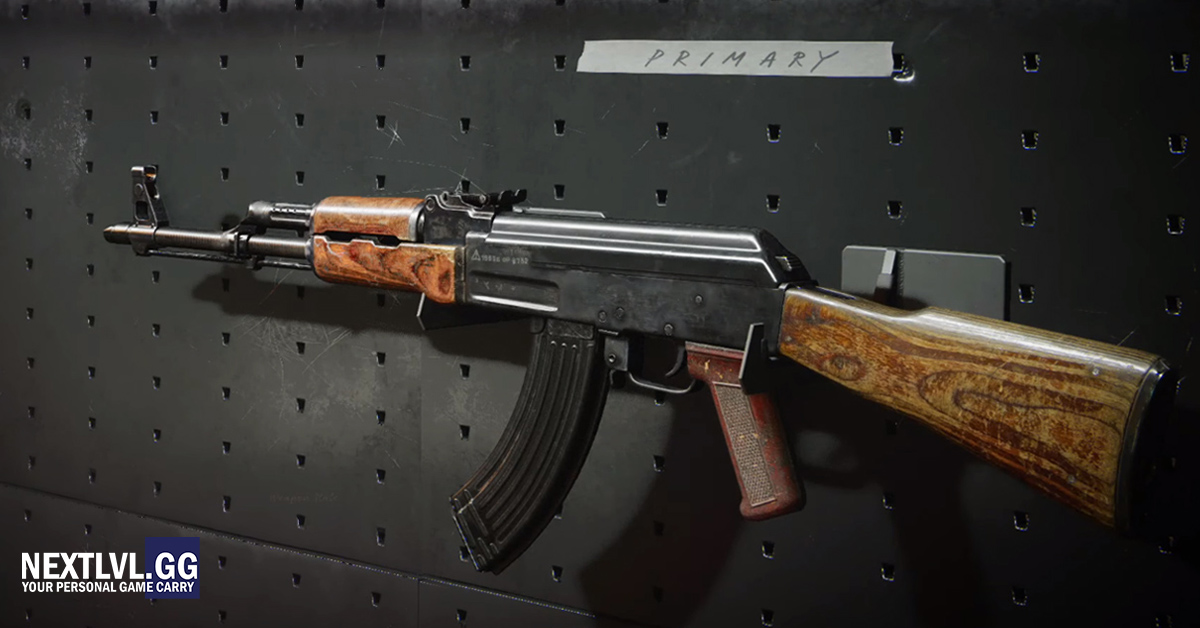 Black Ops Called War offers a barrage of weapons for its users to choose from.

With the fantastic success of Warzone, it is evident that Black Ops Cold war will be adding to the roster of operators and throwing out a couple of camos to signify the Cold War era properly on the Verdansk Battlefield.

On Digital Pre-orders, not only do you get the Woods operator pack for both Modern Warfare and Warzone, but a Confrontation Weapons pack is also delivered.

The Confrontation Weapons pack provides two rifles with stylized camo highlighting the huge divide between the east and west during the cold war.

The Future of Cold War and Warzone

With the upcoming season one of Black Ops Cold War, some significant changes are coming to gameplay aspects and content. A big problem that has been highlighted by players is that the mp5 is an OP weapon that might need to be nerfed.

If you are a seasoned Black Ops Cold War Multiplayer mode player, you may never find yourself without an mp5 in your loadout. A recent discovery highlighted that PS5 cold war players might be running the PS4 version right now, which did not sit well with the community. A tweet by Trey Arch’s head designer Tony Flame stated that with season one, all the changes that are required would be implemented, and the PS5 version will also be updated for all users.

With future updates, all Black Ops Cold War weapons and operators will be available to use in Warzone’s Battle Royale. As people level up and unlock more stuff with their season pass, the unlocked content will simultaneously be available in Battle Royale. 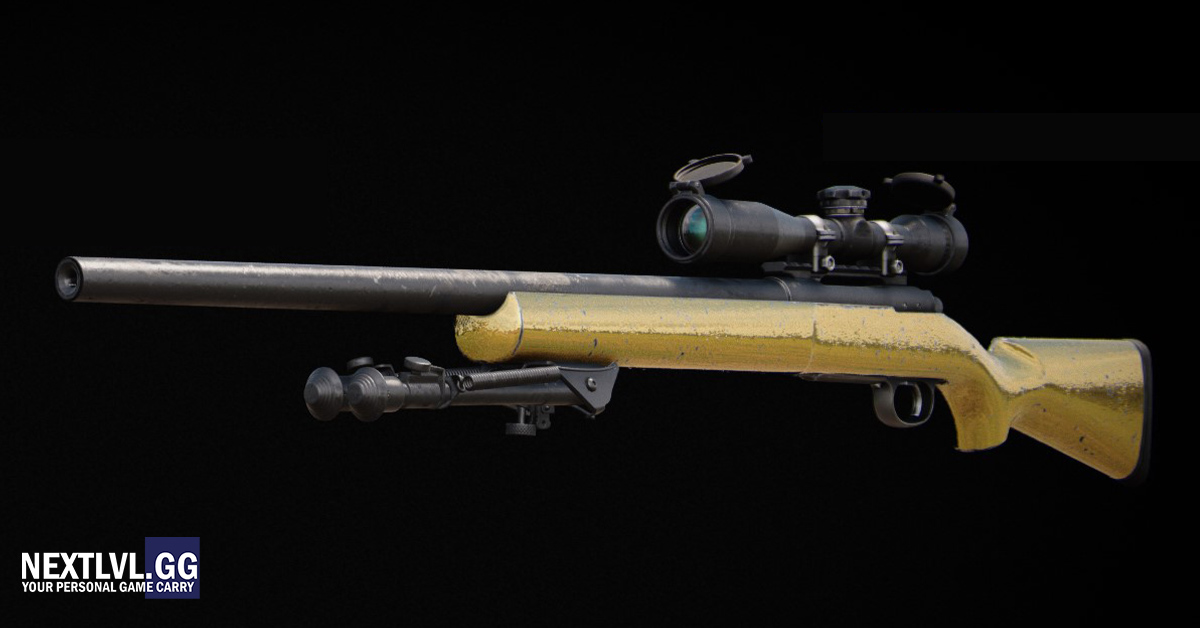 In Multiplayer mode, each weapon has 35 camos in 6 different categories, which must be unlocked in order to advance to the mastery camo category, which includes Gold, Diamond, and Dark Matter Ultra.

To unlock Gold camos in multiplayer mode, you must have all previous 35 camos unlocked; subsequently if you unlock all gold camos for a gun category, you unlock the diamond camo, and finally, when you have diamond for all categories, the DM ultra camo becomes available. 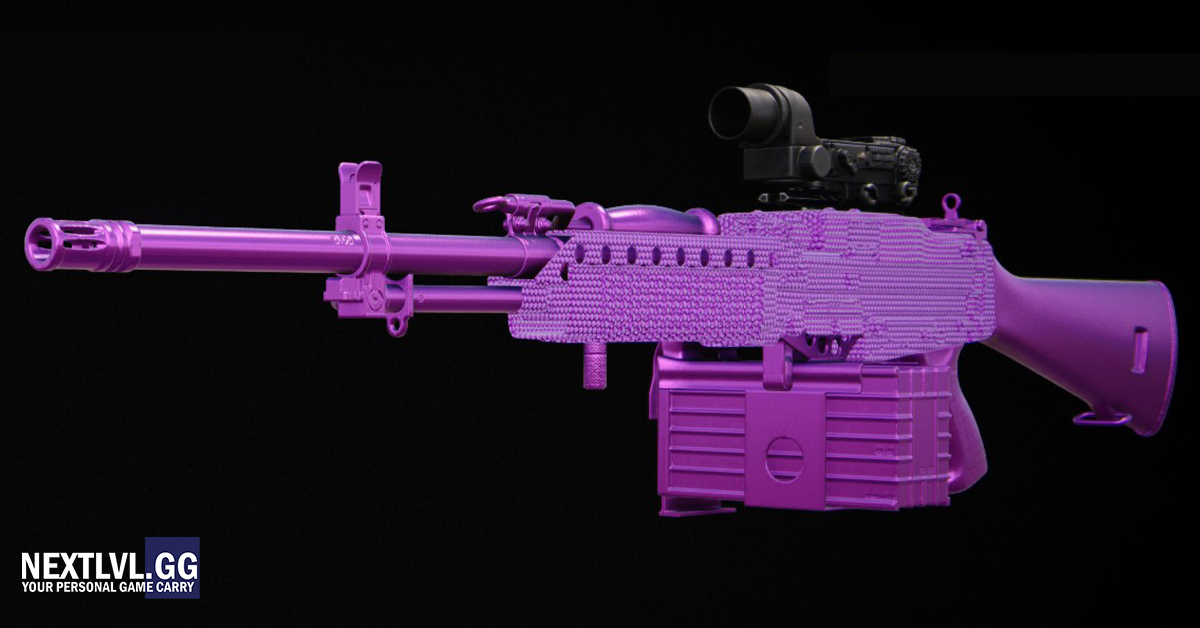 Overall it looks like a big year for the Call of Duty franchise with Warzone becoming one of the most played games online today; Black Ops Cold War will be adding to the huge roster of guns and operators.

As new seasons are unveiled, it is expected the Black Ops Cold War will be introducing new Camos, Game Modes, and weapons for its own multiplayer and zombie mode, which should keep players guessing as to what is coming next.

As always we are glad to help every player to unlock any desired camo, boost cold war rank or level up the weapon Check our Cod Cold War Boosting Services