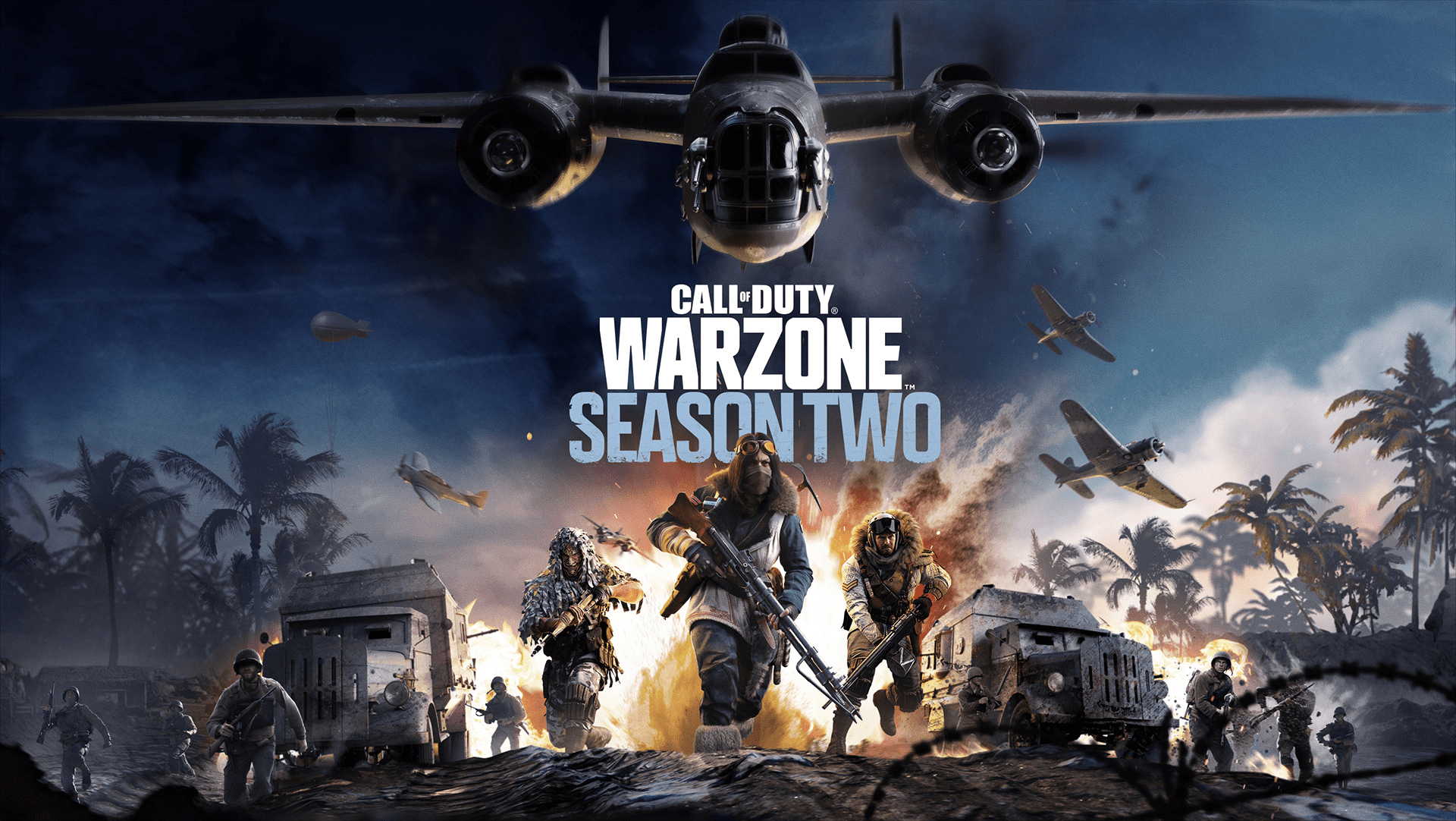 Season 2 update for Call of Duty: Vanguard is about to go live in a few days. We have collected everything you need to know about the upcoming update and be ready for a release.

Season 2 update was delayed which made many players unhappy about that so everyone is ready to download and try the new patch. We hope everything will go smooth without annoying bugs and crashes as it happens sometimes. We want to bring a quick review of changes you need to know. The update is going to be big with new weapons and new maps.

According to official information from Activition Vanguard’s Season 2 update will be available for download on February 10 at 9 AM PT / 12 PM ET / 5 PM GMT. However, the new season will only start on February 14.

New Operator from the start 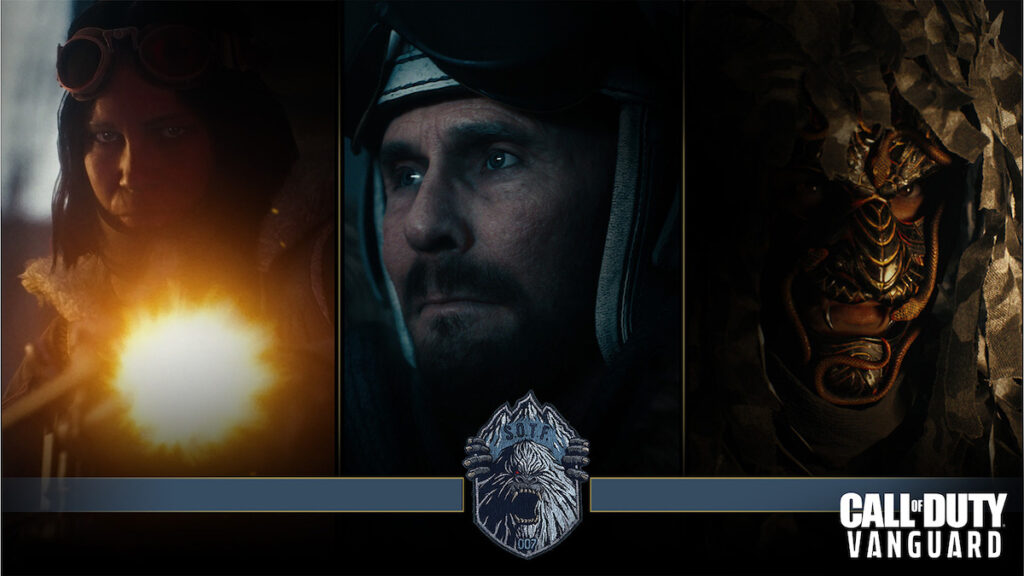 We are gonna see a new operator, Anna Drake to join Vanguard family on the release date and two more to be added during the season - Thomas Bolt and Gustavo Dos Santos.

Our team is always happy to help you unlock the operator and max level it to unlock new skins. We think all three operators look great!

New weapons to come on the battlefield 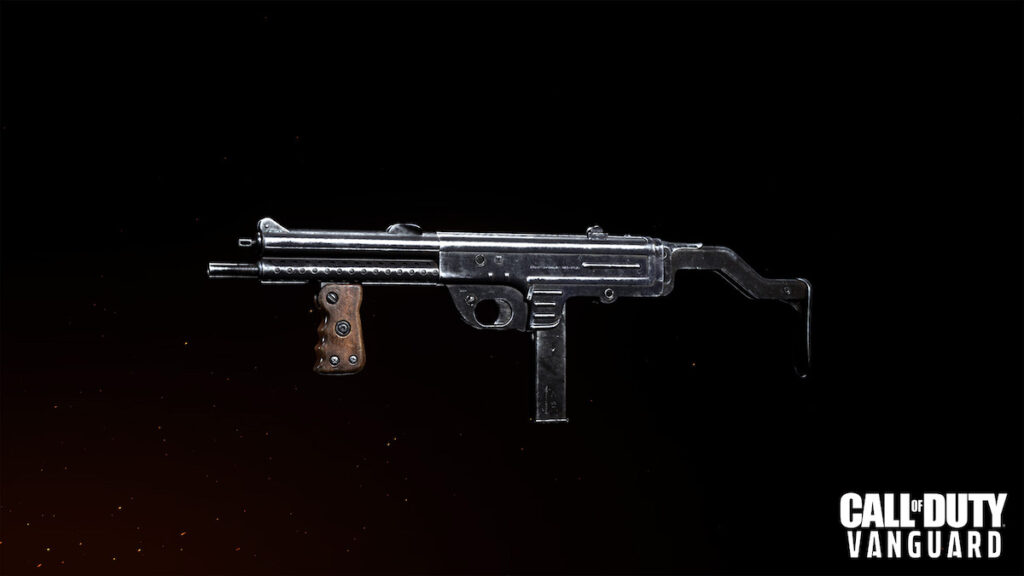 There will be Four new weapons in total in Season2. will be making their way to Vanguard during Season 2. New weapons are usually very powerful and popular as they arrive on Call of Duty warzone. Season we will have one new Assault Rifle KG M40 and LMG Whitley available from day one. Two more weapons will be available during the season - a melee weapon Ice Axe and one more SMG - Armaguerra 43.

We accept preorders now so you can be the first to try new weapons and unlock new skins for it. We offer unlock + leveling as well as gold camos boosting for all season 2 weapons. 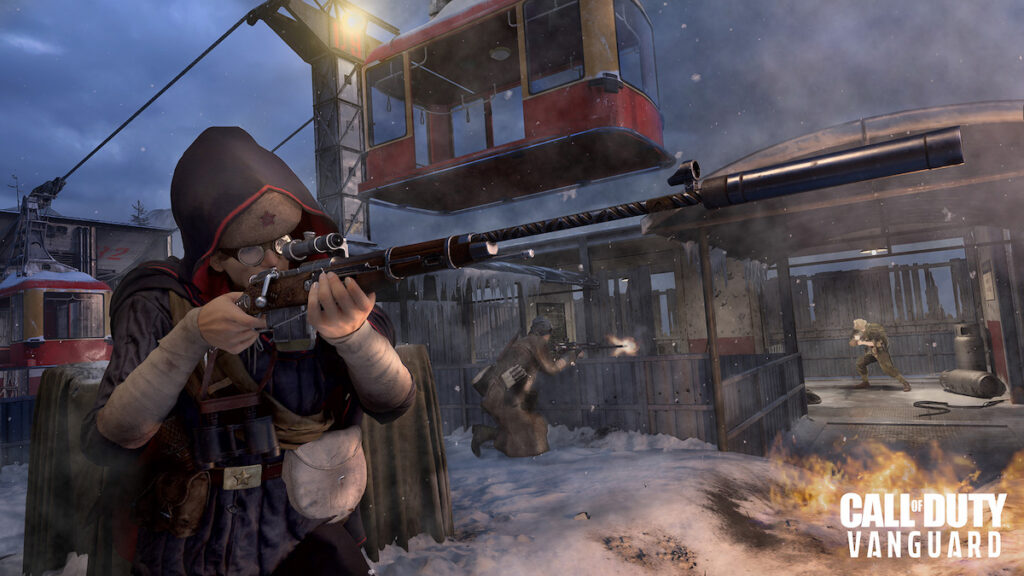 Players will be able to play on two very different new maps - Gondola will take players to frigid European mountains, while Casablanca will transport players to the African desert.

Our boosters are eager to try those new maps and we expect much action on both. 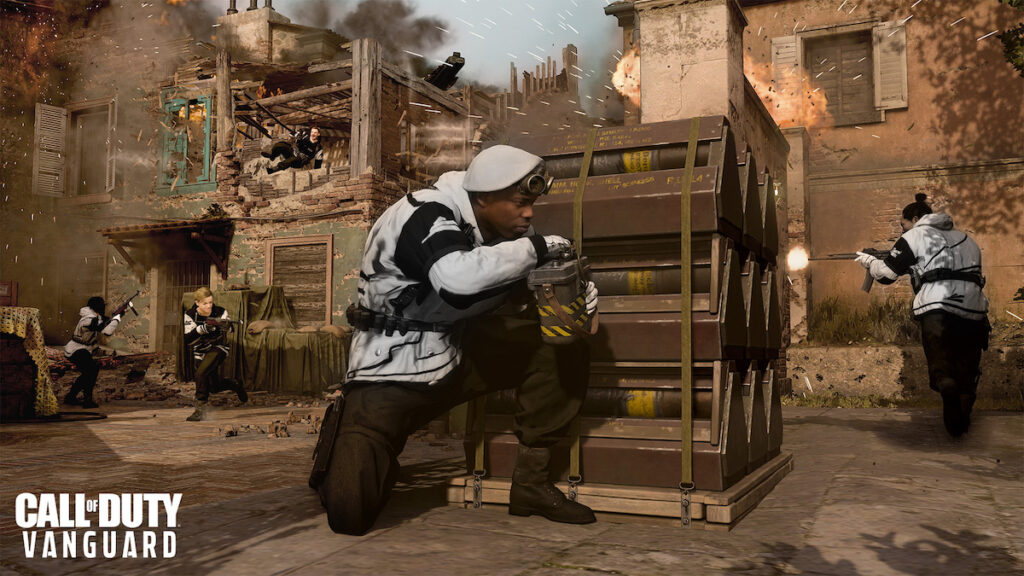 Players have been for it since Vanguard launch - Ranked play. It will be start as in a beta mode to test everything and tweak balance if needed. Our team is ready to calibrate and increase rating on ranked mode similar to Cold War League Boosting service.

Another mode that will go live is “Arms Race” mode which will be added later during the season. There is no much information on this mode and there were no leaks but we hope it will be fun to play and bring some new mechanics to Vanguard. 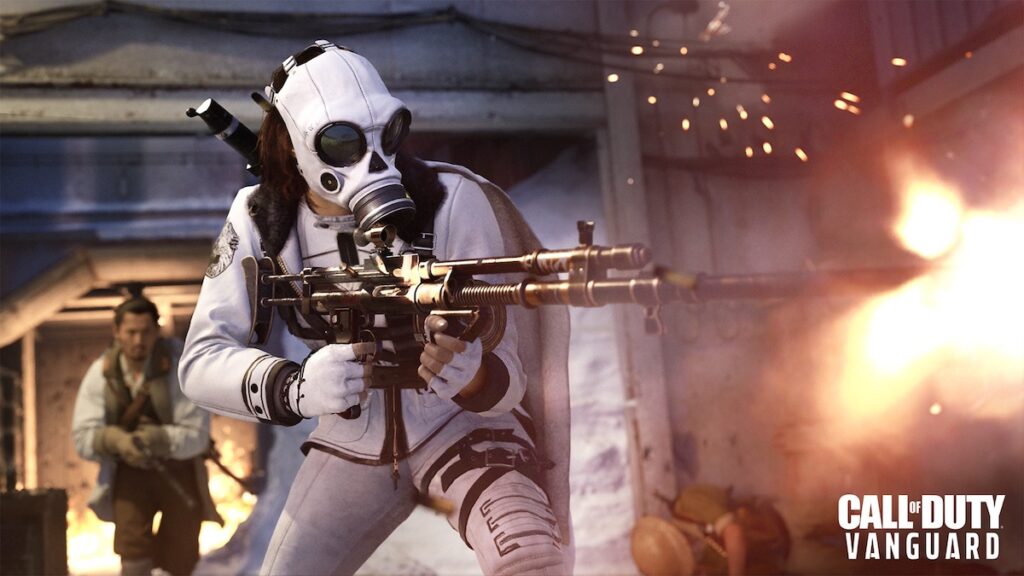