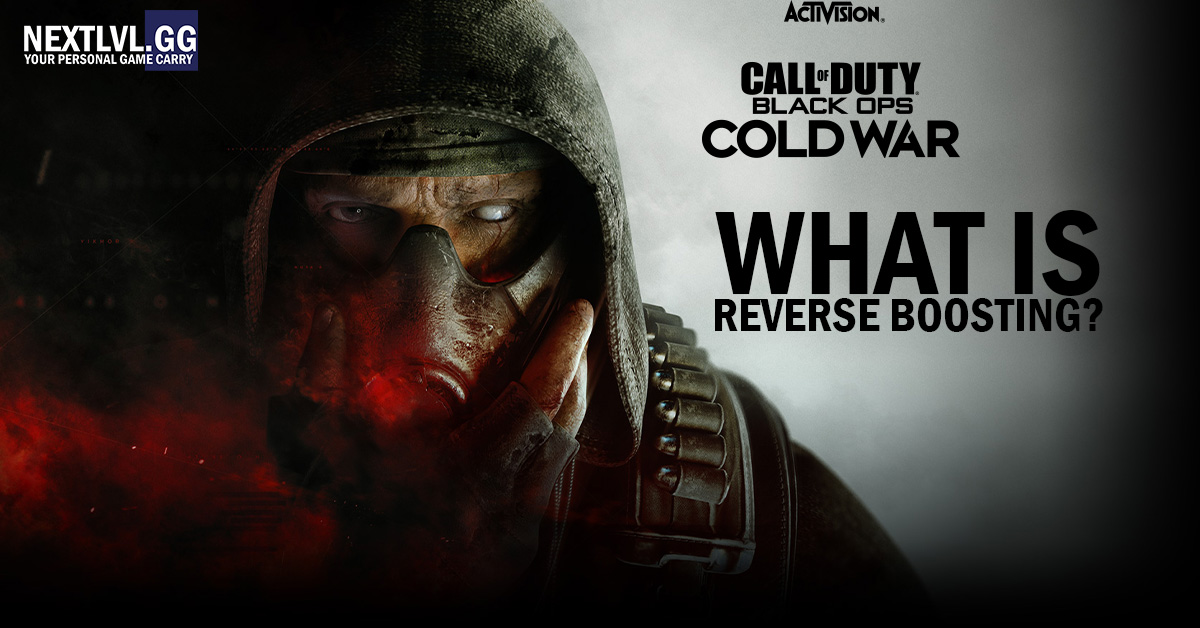 So, What is the Cold War reverse boosting?

Reverse boosting in call of duty games series is a SBMM (skill-based matchmaking) abuse players use in order to match with players of lower skill. Call of duty games series matchmaking is designed to mix players together in such a way to have players of the same skill playing together. It means the system tracks KD, game hours, rank level and some other in-game performance stats. KD or kill/death ratio is the most important one. It is obvious and normal that high KD cold war players match together in the same lobby and low KD players have their own lobbies.

In order to trick and abuse the SBMM system call of duty players use reverse boosting technique - they intentionaly feed and suicide in their games to lower KD ratio and force matchmaking bot coordinator to place them into lower KD lobbies. That was always a thing in the Call of Duty series - Advanced Warfare, Modern Warfare, Black Ops, Warzone and Cold War now as well.

Noone wants to see a teammate who is suiciding over and over again without any help to the team. Game developers and publishers are interested in having their players happy to spend much time in their games. Activision is not an exception and they know about reverse boosting and ban it. 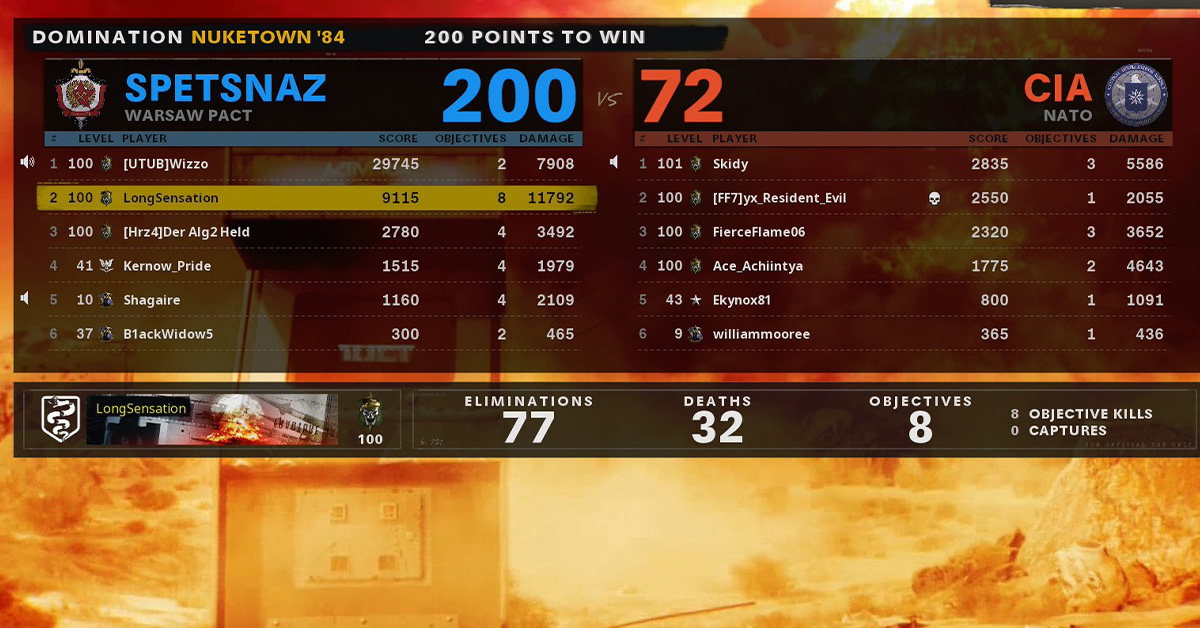 Is Call of Duty reverse boosting bannable in cold war?

Yes, it is bannable as always. You may find many offers for reverse boosting and they all will say it is safe and they got no bans. It may be even true as every game developer has their own ‘ban’ policy. Some companies ban players one by one when they see some cheat or abuse happening. Others wait and collect information and ban in waves. Activision and Blizzard always ban in waves. It means that players may use cheats and abuse matchmaking systems for weeks or even months before any actions taken against them. It is done intentionally to collect as much information on techniques and they way cheats work before releasing some big update to prevent that.

In Word of Warcraft, Diablo and other popular Blizzard’s game titles they let players use bots, exploits and cheats for months and then suddenly over 100k accounts are banned for using it. They also banned many reverse boosting players in Call of Duty games in the past.

A quote from activision blog regarding reverse boosting:

“If you receive an in-game message stating that the profile you are signed in to has been suspended or banned for reverse boosting, a user on this profile was found to have been exploiting the game for the purpose of adjusting matchmaking rank. Reverse boosting includes, but is not limited to, joining games and repeatedly performing suicides. Multiple suicides will result in being kicked from the game, and multiple kicks from games due to suicides will result in getting banned from playing online multiplayer.”

It is clear that Activision knows about reverse boosting and bans players for using it. However, I will accept the fact many players used it without any actions taken against them. It may be just some luck or they used it smart - like not suiciding non stop but simply playing with a lower KD and it makes sense. However, it is not a regular reverse boosting as it takes much time and effort to do it.

In Call of Duty Black Ops Cold War series they added a “protection” against reverse boosting by not letting you suicide right after spawn. However, you can still do it if you wait a few seconds. It means that reverse boosting is still a thing in the Cold War and we don’t see many bans yet.

“...we've seen players using “reverse boosting” with excessive suicides in online matches driving a lot of frustration within the community. Playing at home, I’ve been randomly matched with players doing this and it’s incredibly frustrating to lose based largely on my team being down a contributing teammate. We’ve also had a lot of players bring up their same concern about playing in matches with these players. No one wants to lose an objective based match by effectively being outnumbered while their teammate shoots grenades into their own forehead 100 times in the corner. It’s not right, and it hurts you and your team’s online experience.”

Founders, developers and publishers know about that problem and they understand how it hurts the players. Unlike regular cold war boosting like rank boost, camo boosting where we have a player simply play in a multiplayer or zombie mode to level up some gun or complete challenges, reverse boosting makes other players unhappy and leave the game. You can see suicide ranks on cod.tracker.gg 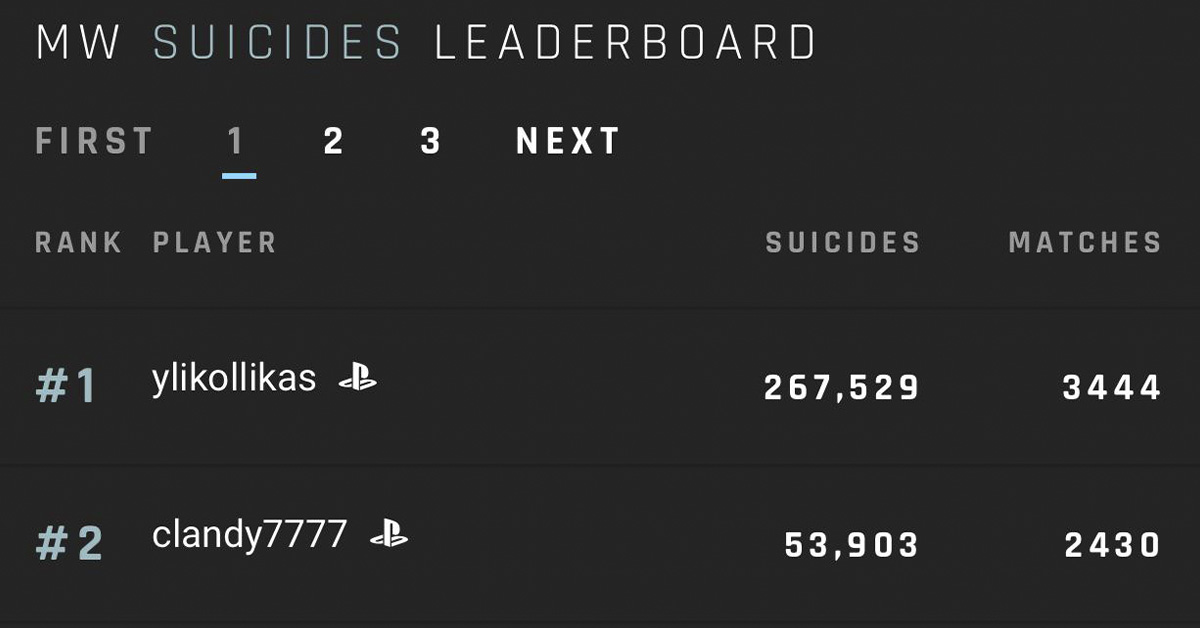 Reverse boosting in any Call of Duty title

You can do reverse boosting in any call of duty title to archive the same result - Modern Warfare, Cold War or Warzone. Respawn, suicide, repeat. If you don’t care much about your account and other players' experience that may be a great way to play with lower skilled players to feel like a God and kill everyone until your KD goes up again.

In Nextlvl.gg we treat such reverse boosting as a very high risk service which may result in huge ban waves. It is a great problem for us as we may lose many customers because of it. That’s the main reason we don’t have such services on the website as we use only safe boosting methods and provide only services which are safe for your account.

I would like you to think twice before using any kind of reverse boosting service for your cold war account. If your friend used it and hasn't got any ban it doesn’t mean the account won’t get banned in some time. I recommend you to use the only safe boosting service you can find on our Cold War Boosting page. 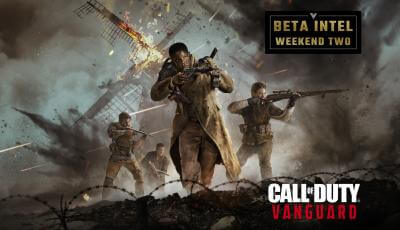